Hawk  was born and raised in Frederick, Maryland. He has been a collector of tattoos since he was 18. Hawk was featured in TATTOO magazines October 2007 issue for some of his collection. His study of art started in high school. Always creating, not a day goes by without drawing or painting something. Watercolor is his favorite medium, after tattooing of course. His favorite style is traditional old school. Some of his influences are Sailor Jerry, Bowery Stan, Angry Al & T. Morgan. 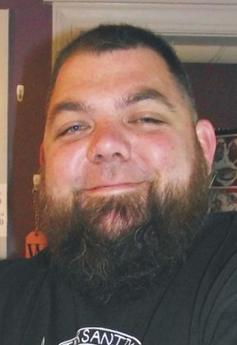 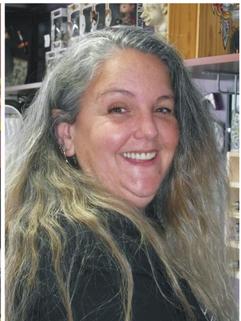 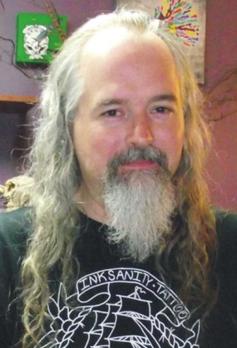 Sherry  is a native of the Northern Virginia area and got her start tattooing at Insane Ink when it originated in 2001.

Sherry is no stranger to the world of art having spent 18 years as a graphic artist prior to becoming a tattooist. She started her own sign company right after graduating high school. As well as being a artist, Sherry has served as an associate board member for America's 9/11 Foundation, Inc., a charity that raises money for First Responders.

Since the closing of Insane Ink at the end of May 2011, Sherry has opened her own shop, along with business partner Rob Burwell, in the same location. As proud owners of Inksanity Tattoo Company, L.L.C. they continue to provide the area with top quality body art and customer service.

Brian  was born in Panama and raised in Ohio.

He attended the Art Institute of Pittsburgh & earned an associates

degree in Visual Communications. He has had a passion for drawing and painting since childhood. He was also fascinated by tattoos, then decided in about 2002 that tattooing is what he primarily wanted to do with his art skills.

Now a licensed tattooist in the State of Virginia, he started guest spotting at Inksanity Tattoo Company in 2011. Excelling in Black & Gray and Portrait work, his influences include "Bowery" Stan Moskowitz, Lyle Tuttle, Bob Tyrell, Tom Renshaw and Paul Booth, just to name a few.